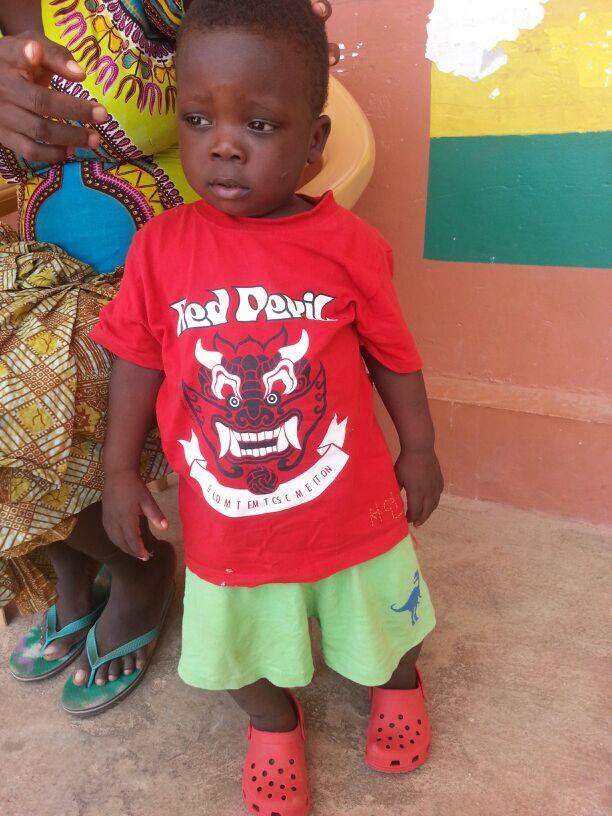 Mary Owusu is a 14 year old girl. Her sister is Grace Achiaa. Her mother was crazy, and she passed away. The two sisters were living with their grandmother. Their Grandmother had diabetes, which caused blindness and a stroke, and she passed away. When the landlord found out that the grandmother was dead and the two girls were living in the house alone, she kicked both girls out into the streets. They didn’t have any other family, so they were forced to live in the streets. They both went their separate ways. Mary was 12 years old at the time, and she was living in a wood store that was under construction. Some men found out that she was living there, and made plans to rape her. They gave her some drugs that are similar to a date rape drug, which caused her to lose consciousness. She laid in the streets all day before anyone took notice, and they took her to the hospital where they were able to wake her up and help her recover. She doesn’t remember being raped, or anything else during her period of unconsciousness. No one would pay her hospital bills, so she had to live and work at the hospital doing cleaning and stuff in order to work off her bills. After about a month, she found out she was pregnant and the hospital did not want to be responsible for her, so they decided that her bills were paid, and kicked her back into the streets. She went back to living in the same building because she didn’t have anywhere else to go. A lady saw her living there, and took pity on her and gave Mary her porch to live on. She gave birth to a boy on the porch with the help of a local midwife. One day a man came along and told her that he would help to take care of her and her baby. Mary was so relieved for the help and took him up on his offer. He helped her for about a year and a half when one day he came to her and asked her to have sex with him. She told him that she would not do that, and because the man had taken care of her for so long, he felt that he had the right to have sex with Mary, and he raped her. She ended up pregnant for a second time at the age of 14. They cannot find the guy anywhere. We delivered food to her on March 16th, 2016, and will try to get her a place to live that is not a porch. Richard is actively searching with his church members to find a place for her. We will be getting her some education as well so that she can support herself. 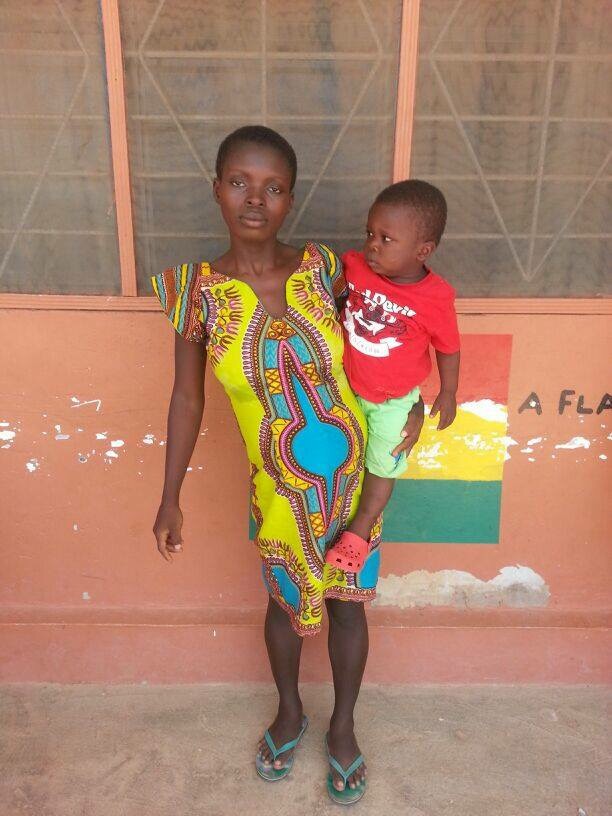 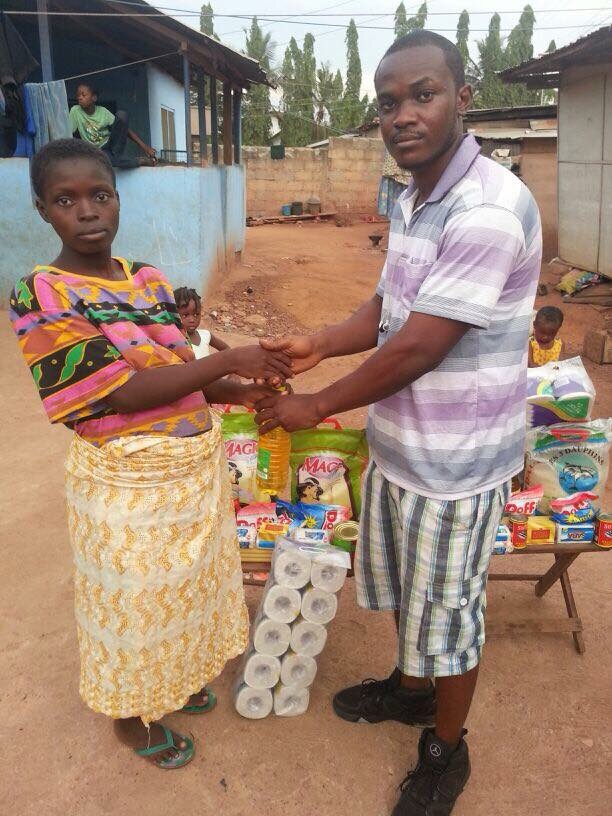 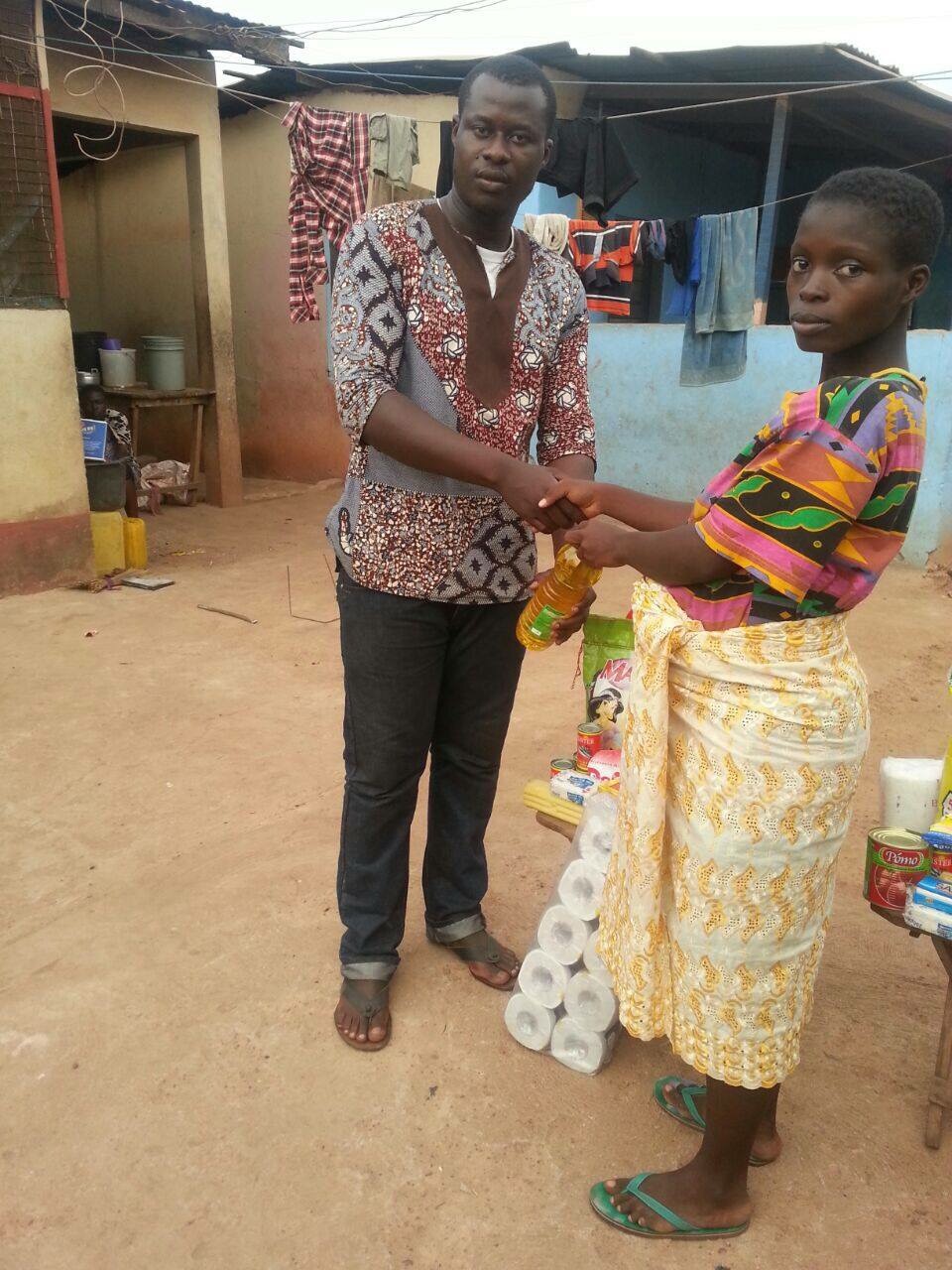 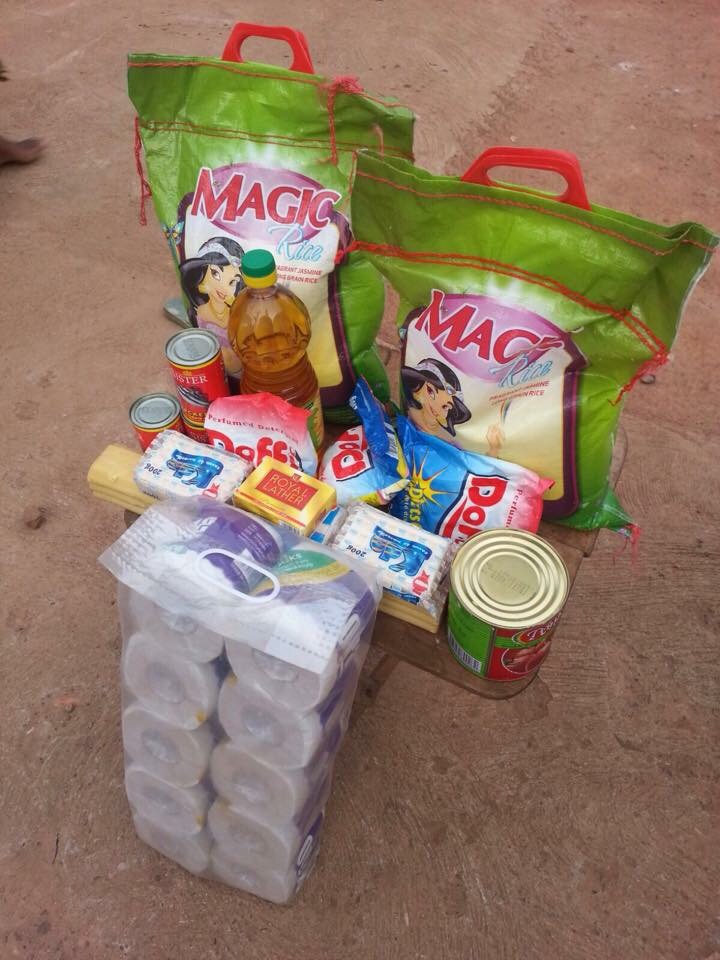 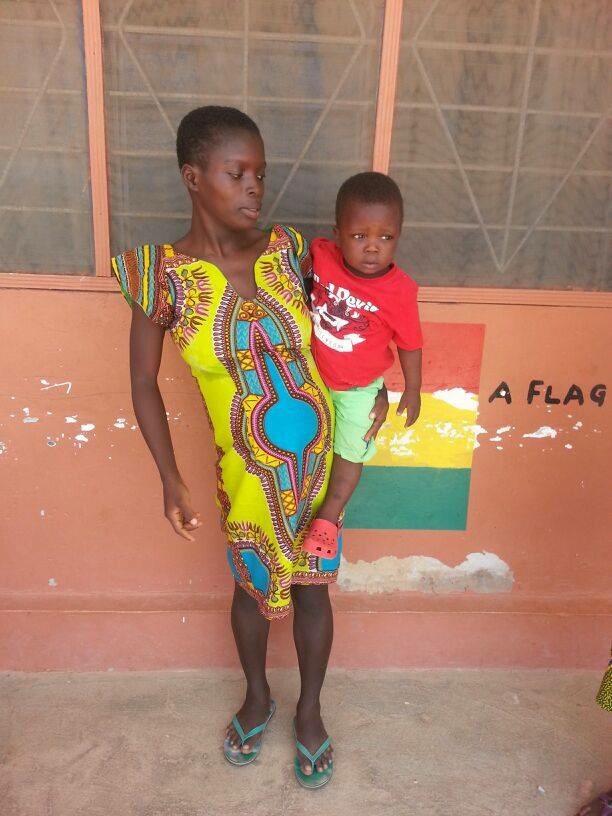