Recently Tender Hopes has had a group of girls come for help who were living in the alley ways of the kumasi market. I wanted to understand a little more about their situation so I began to study a bit about the slums and child prostitution in Kumasi.

Picture of the Kumasi market:

This is not a safe place to sleep or live! They go here in the hopes that they will be some of the first kayaye, head load carriers, each morning to sell for the market venders. 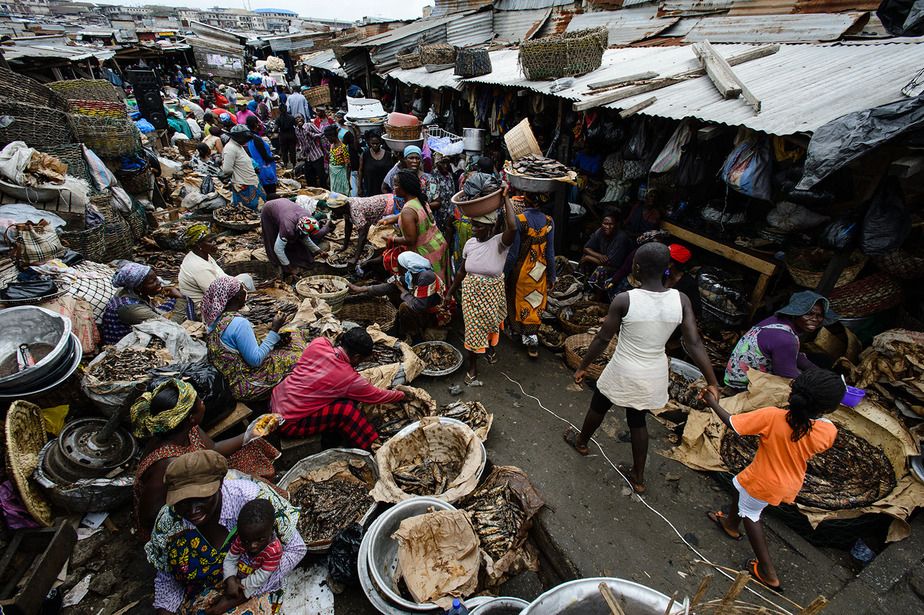 One story I came across is partially related below:

Every evening, Melphia leaves a place locals refer to as “hell on earth” and goes somewhere even worse. To a hotel room where the curtains are always drawn. Melphia is 13 years old. She lives in a slum in Kumasi, the second-largest city in Ghana. And for the past three years, she has worked as a child prostitute. (ARE YOU READING THAT? SHE HAS BEEN DOING THIS SINCE SHE WAS 10 YEARS OLD!)

Melphia has sex with up to five men per night: workers, businessmen, police officers — and increasingly, tourists. She doesn’t even know the names of most of her clients. What she does know is that “obronis,” white men, pay more than Ghanaians. Without the foreigners, child prostitution wouldn’t be nearly as lucrative.

Pause…..This is the same story I’ve been hearing from the girls we are helping. They live in rural areas of Ghana, where they are unable to obtain enough to subsist on and they travel to urban centers with the hope of being able to sell Mentos or water as “Kayaye”, head load carriers. They try to form small groups to help each other out but this doesn’t always pan out. Often they get snatched up into child prostitution. Several of our stories the girls are gang raped. Sigh…..